Another midnight shift at the barn, so the four barn pooches got to practice doing some house-dog things.

Booberry of the little pink moustache decided he'd rather play with toys outside in the dark for a while, so his picture is MIA.

Tip Little isn't too sure what he's supposed to do while practicing his lap dog skills.  Don't worry guy, you'll figure it out soon enough. 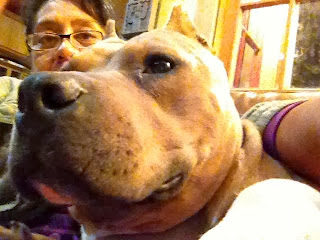 But Beetle Juice and Darla Dickens sure know what to do! 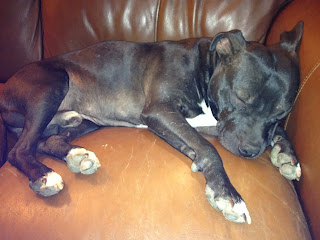 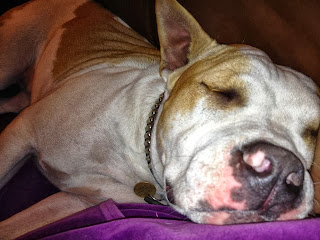